Claudette Colvin
Many have heard of Rosa Parks refusing to give up her seat to a white man on a Montgomery Bus,

Dr. James Still Historic Site
Small museums are loaded with local history. On Juneteenth, I visited such a museum and historic site, The Dr. James

Harriet Tubman
Harriet Tubman is known for helping enslaved Black Americans escape to freedom. But she did so much more. She helped

William Carney
Sergeant William H. Carney was the first Black soldier to earn the Medal of Honor for bravery during war. He

Lorraine Hansberry
Lorraine Hanberry's play, "A Raisin in the Sun," was the first Broadway play written and produced by a black woman.
1 2 3 … 5 Next » 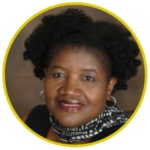 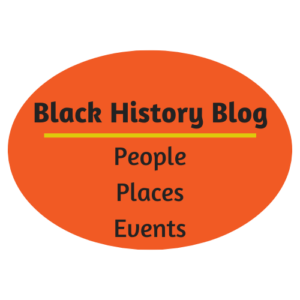