Small museums are loaded with local history. On Juneteenth, I visited such a museum and historic site, The Dr. James Still Historic Office Site.

Dr. James Still was the son of Levin and Charity Still. Both were once enslaved in Maryland. Levin purchased his freedom and Charity escaped to freedom with two of her young children.

James grew up in Shamong Township, New Jersey. He became fascinated with medicine when a physician came to his home to vaccinate him and his siblings.

James had little formal education. He was mainly self-taught. Knowing he would not be able to go to medical school or find a doctor to study under, James purchased science and nature books and studied on his own.

He understood the healing power of herbs and began distilling medicine from them. People purchased his medicines and would sometimes wait on long lines to get them.

Dr. Still soon became known as “The Black Doctor of the Pines.”

The Dr. James Still Historic Office Site is located in Medford, New Jersey. It has two exhibit rooms. One room celebrates the life of Dr. Still. It includes replicas of things he would have had in his office or used in his practice. 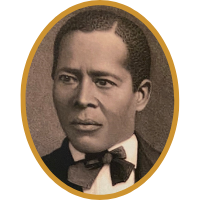 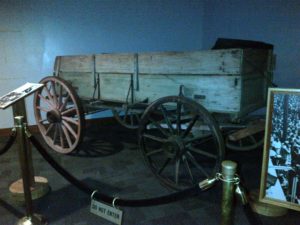 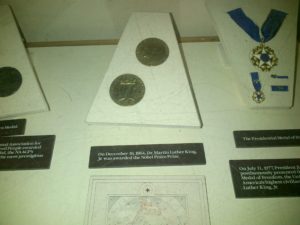 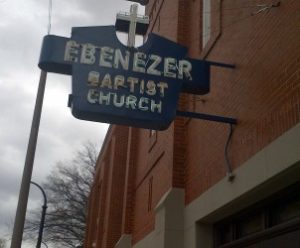 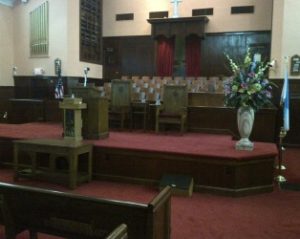