Bernard Harris was the first Black astronaut to walk in space. He was selected by NASA (National Aeronautics and Space Administration) in 1990 and became an astronaut in 1991.

Harris’ first space flight was on the space shuttle Columbia where he flew a ten day mission and logged over 239 hours and 4,164,183 miles in space. During the mission the crew conducted research in physical and life sciences.

In 1995 he flew his second mission in space. That mission was the first flight of the joint Russian-American Space Program and included a rendezvous with the Russian Space Station, Mir. During that mission Harris became the first African American to walk in space.

Bernard Harris was born in Temple, Texas on June 26, 1956. He received a bachelor of science degree in biology from the University of Houston in 1978, and a doctorate in medicine from Texas Tech University School of Medicine in 1982. He trained as a flight surgeon at the Aerospace School of Medicine at Brooks Air Force Base in San Antonio, Texas. He also attended the University of Texas Medical Branch at Galveston and received a master’s degree in biomedical science in 1996.

Harris has received several awards from NASA including the NASA Award of Merit and the NASA Outstanding Leadership Medal.

Who was Marie Maynard Daly?

She was an educator, biochemist, researcher, science pioneer and the first African American woman in America to receive a PhD in chemistry. She was committed to improving heart health and determining factors that led to heart attacks. Additionally, with the lack of diversity in the study of the sciences, she was committed to developing programs that increased the enrollment of African Americans in medical school and in graduate science programs.

Marie Maynard Daly was born in 1921 in Corona, Queens, New York. She loved reading and was particularly fond of books written by scientists. Her favorite was “Microbe Hunters,” a book about the major discoveries of the microscopic world.

Daly’s parents supported and encouraged her love of science. Her father once had hopes of becoming a chemist himself but was forced to drop out of Cornell University for financial reasons.

Shortly thereafter she applied and received a grant from the American Cancer Society to examine how proteins are created in the body. Her research led her to the Rockefeller Institute for Medical Research where she was part of several important medical studies with leading scientists.

In 1955 Dr. Daly joined the faculty of the College of Physicians and Surgeons at Columbia where she began collaborating with Dr. Quentin Deming, a physician renowned for his work on how various chemicals influence the heart’s mechanics. Daly and Deming authored numerous articles that were published in medical journals. Their research advanced the understanding of how foods and diet affect the heart and circulatory system and they pioneered studies on the connection between cholesterol and clogged arteries.

Dr. Daly left Columbia in 1960 and joined the faculty of Albert Einstein College of Medicine. She continued her collaboration with Dr. Deming as well as her research on underlying causes of heart attacks. She remained at Albert Einstein until her retirement in 1986.

During her career Dr. Daly taught at several universities including historically black Howard University where she taught courses on the physical sciences. After retirement, and in keeping with her commitment to encourage more African Americans to study science and medicine, Dr. Daly established a scholarship fund in 1988 in honor of her father and for the benefit African American science students at Queens College. 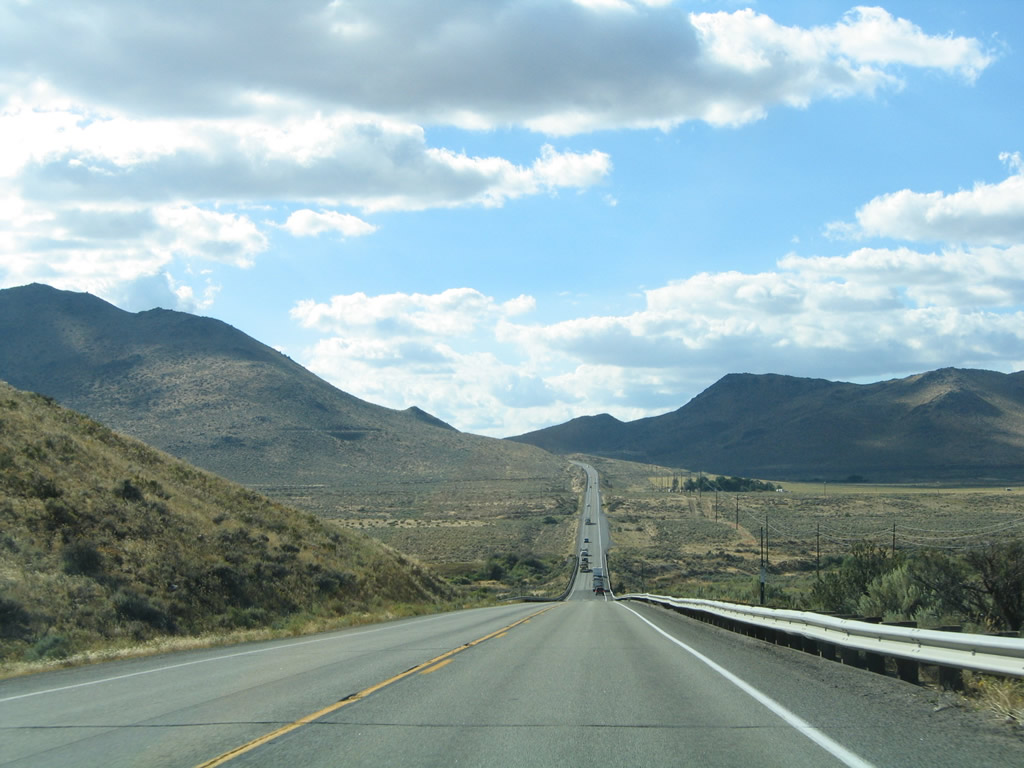