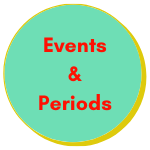 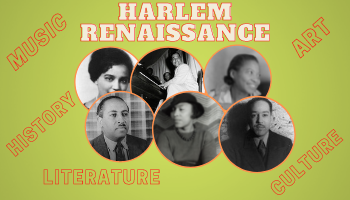 The Harlem Renaissance was a period of artistic creations and cultural expressions by African Americans that began after WWI and ended during the Great Depression.

Originally called the New Negro Movement, African American artists and writers created bodies of work that challenged racism and stereotypical views many had of Black Americans at the time. Though centered in New York, the Harlem Renaissance influenced writers in Europe, particularly Paris, and the Caribbean. Learn More

March on Washington for Jobs and Freedom

On August 28, 1963 more than 200,000 people came to Washington, DC to demonstrate for civil rights and an end to discrimination. That day Dr. King gave his “I HAVE A DREAM” speech. Learn More 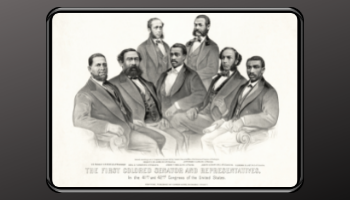 Reconstruction was the period that followed the Civil War from 1865-1877. During that time Black men in the south were able to vote and run for political office. Learn More 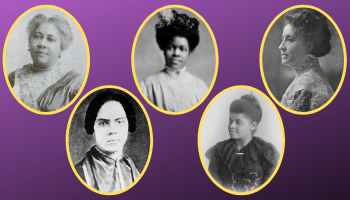 The Suffrage Movement was the fight for voting rights for women. Many Black women were involved in the movement. Learn More